Our Executive committee drive and monitor progress on performance versus our plans.

View our leadership team below; hover over each person to view further details. 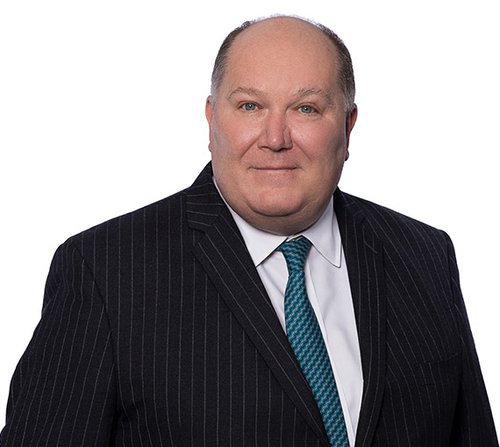 Robert Brown joined the Board and was appointed as Group Chief Executive Officer on 16 June 2020. Prior to joining Charles Taylor Robert was CEO of AXA Global Corporate Solutions where he successfully led a team within the Corporate Solutions business to expand their product solutions and their client base. Prior to AXA, Robert spent 15 years at Aon in a variety of senior leadership roles in the UK and EMEA, including a 4-year period as CEO of Aon UK. More recently, he held the position of CEO of Aon Risk Solutions, EMEA, with overall leadership of 15,000 employees across 50 countries from 2011-14. Brown’s tenure in both roles saw a consistent focus on delivering great outcomes for clients. He has also held underwriting roles in commercial lines at global insurance carriers, including Zurich and AIG. 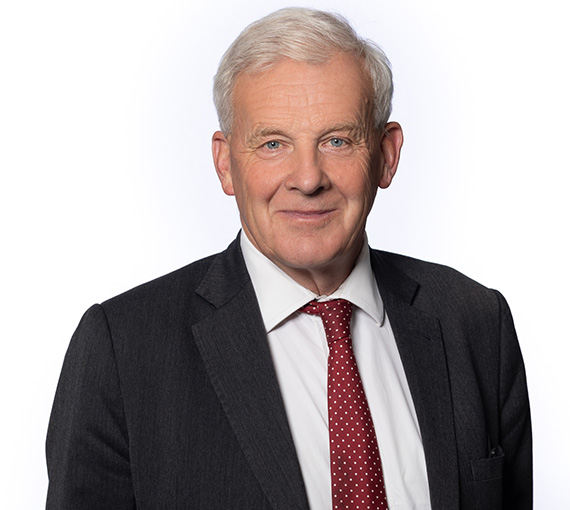 Edward Creasy re-joined the Board on 05 June 2020, having previously served on the board of Charles Taylor plc as Chairman from August 2015 to January 2020. Edward’s career in the insurance industry and at Lloyd’s, brings extensive experience to Charles Taylor. He also has an in-depth understanding of all aspects of board governance and regulation, having served for eight years, both as a Chief Executive Officer of a quoted and regulated insurance company and as a Senior Independent Director of an Investment Trust. He is currently a director of WR Berkley Syndicate Limited and Deputy Chairman of WR Berkley Syndicate Management Limited. Edward is also Senior Independent Director and Chairman of the Audit Committee at Pacific Horizon Investment Trust plc. 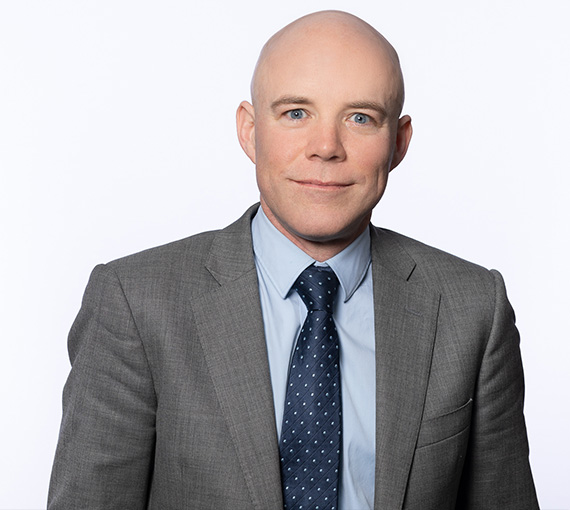 Richard Yerbury joined Charles Taylor in 2014 as Performance and Strategy Director of Management Services – UK & International and became Group Corporate Development Director in 2015. He was promoted to the role of Chief Operating Officer in April 2020. He is responsible for acquisitions, joint ventures and investments, and has led all of Charles Taylor’s corporate development activity over the last 6 years.  Richard also oversees the Group’s compliance, risk management and other assurance activity; operations and change; and the Group’s other Global Business Services. He joined from Bain & Company, where he was a Principal in the Financial Services team, leading growth, performance improvement, M&A and regulatory projects for insurers, investors and banks. He has also served as the Head of Northern European Banks, Financial Institutions for Lloyds Banking Group, where he worked for 7 years. 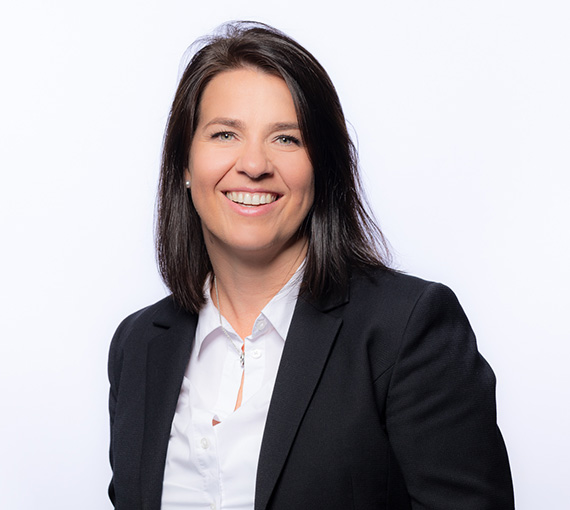 Chantel Garfield joined the Group in June 2015 as Head of Financial Planning and Analysis and was promoted to the role of Deputy Chief Financial Officer in January 2019. Chantel was promoted to Group CFO in 2020, providing financial forecasting and analysis required for making strategic and operational decisions. Prior to joining Charles Taylor, Chantel worked for Lexis Nexis, where she held a number of senior Finance and Accounting roles. Chantel is a qualified Chartered Accountant. 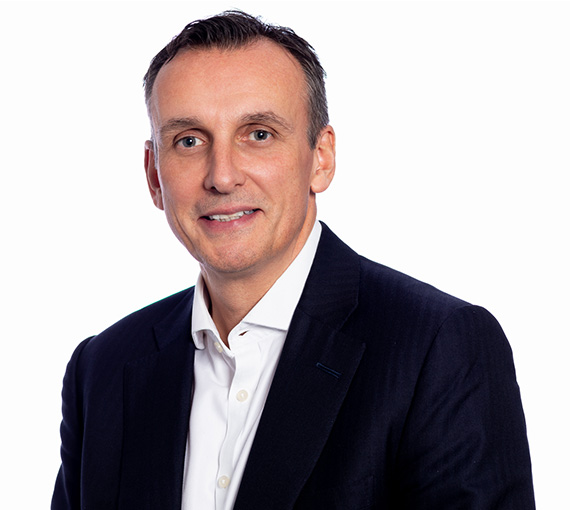 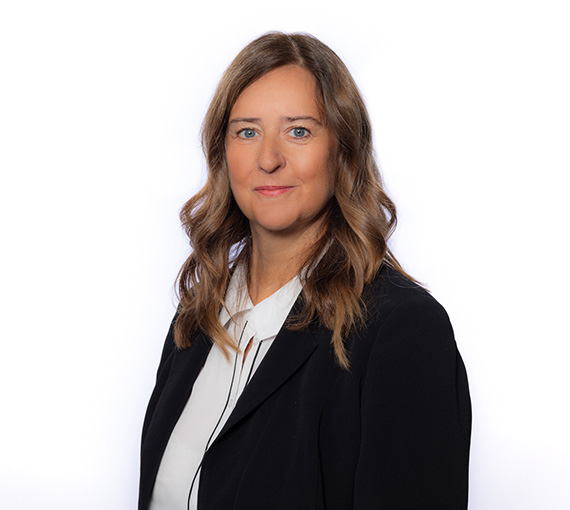 Alison Black joined the Group in May 2021 as Chief People Officer. She joined Charles Taylor from AXA where she served in a range of HR leadership roles, including as Global HR Director for AXA Corporate Solutions.  At Charles Taylor, Alison is responsible for leading the HR function and for driving the recruitment, development, retention, succession and reward of talent across the Group. She brings 21 years of human resources leadership experience to firm. 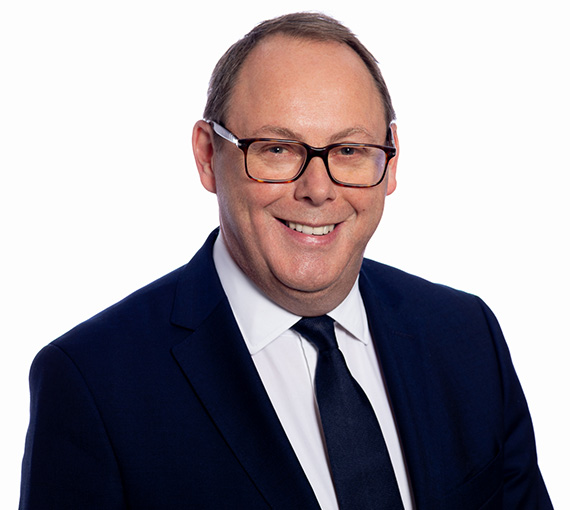 Damian Ely joined the Board on 14 October 2005. He joined Charles Taylor in 1988 to work as an underwriter in London in the Management Services business, primarily for Signal. In 1995 he transferred to the United States, first as Senior Vice President, Signal and latterly as Chief Operating Officer, Americas. He returned to the UK to take up the role of Group Chief Operating Officer in 2005, performing that role until becoming Chief Executive Officer of the Adjusting Services business on 1 January 2016. He is a former Director of Signal Mutual Indemnity Association Limited. 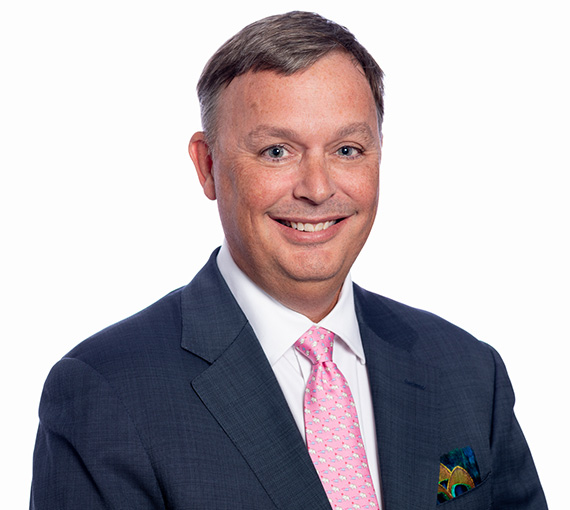 Chris Schaffer joined the Group in September 2013 as Executive Vice President, Claims, Signal Administration, Inc. He was promoted to the role of President & CEO, Sage Adjusting LLC in December 2018, a position he held until July 2020 when he was again promoted to his current role of Chief Executive Officer – Charles Taylor TPA. Chris oversees Charles Taylor’s global third-party claims administration services. Chris began his career in 1995 in The Schaffer Companies Ltd where he rose to become the Executive Vice President & General Counsel. He later joined CorVel Corp where he was the Vice President National Sales. Immediately prior to joining Charles Taylor he was President, AS&G Claims Administration, Inc. Chris is a Licensed Attorney in Maryland, Washington DC, and South Carolina. 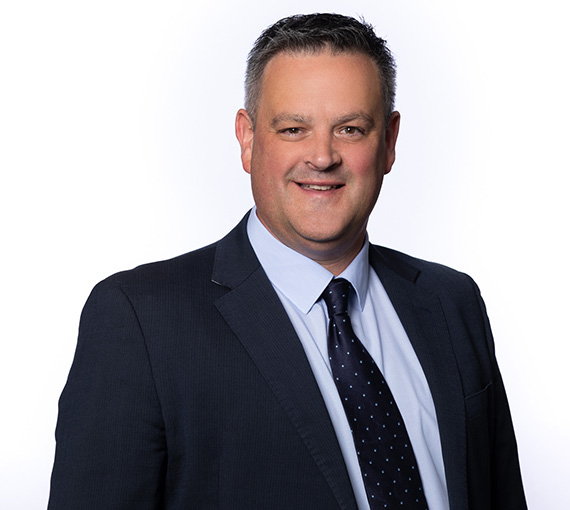 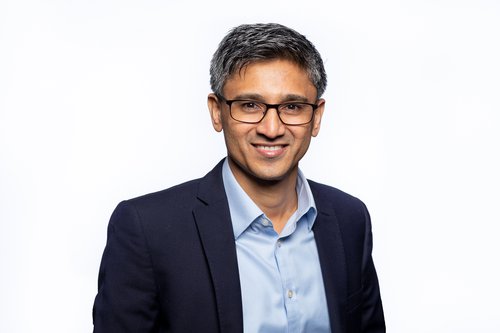 Arjun Ramdas joined the Group in September 2020 as Chief Executive Officer, InsureTech. Prior to joining Charles Taylor Arjun worked at Microsoft where he was the Practice Leader for Microsoft’s Consulting Services in the UK. Prior to his role at Microsoft, Arjun spent over a decade at Cognizant where he worked to build out Cognizant’s Management Consulting practice in key European markets in the UK, Germany, France, Switzerland & the Netherlands and he recruited a pan-European consulting team, before running an industry business in the UK. 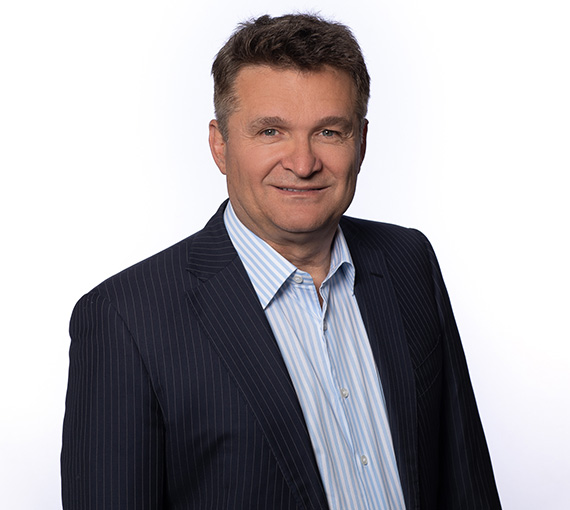 Tamer Ozmen re-joined the Board on 05 June 2020 having previously served on the board of Charles Taylor plc as a Non-Executive Director from June 2017 to January 2020. Tamer is an accomplished technology professional with over 20 years of senior management experience. In addition to his Board role at Charles Taylor, he also currently sits on the Boards of Netcall Plc and IWP. Previously, he ran Microsoft UK Consultancy Services, which implemented cloud based digital transformation projects. Before joining Microsoft UK, Tamer was Managing Director of Microsoft Turkey over five years. Tamer began his career as part of the team that started Priceline.com in the US, he then ran Orange’s Online channels. 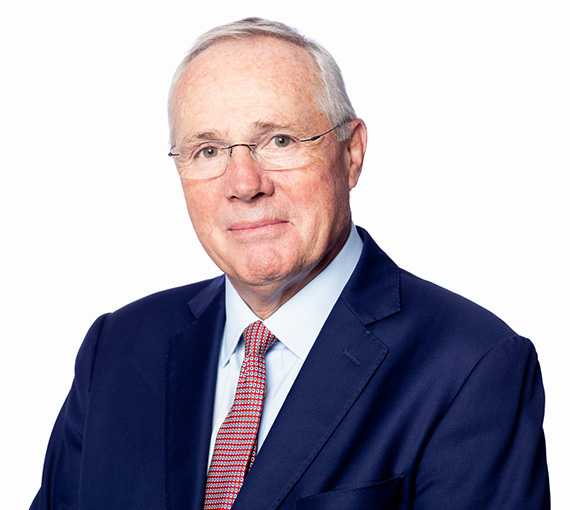 Richard joined the Group in 1997 moving to Signal Administration in 2001 and being appointed as Chief Operating Officer in 2005. He was promoted to CEO of Management Services – Americas in January 2017. Richard started his career in marine insurance in London with Richards Hogg International in 1976, rising to partner in 1986. His early career was spent in Asia, principally in Tokyo before moving to New York in 1983. He is a Fellow of the Association of Average Adjusters, as well as an Associate of the Chartered Insurance Institute.